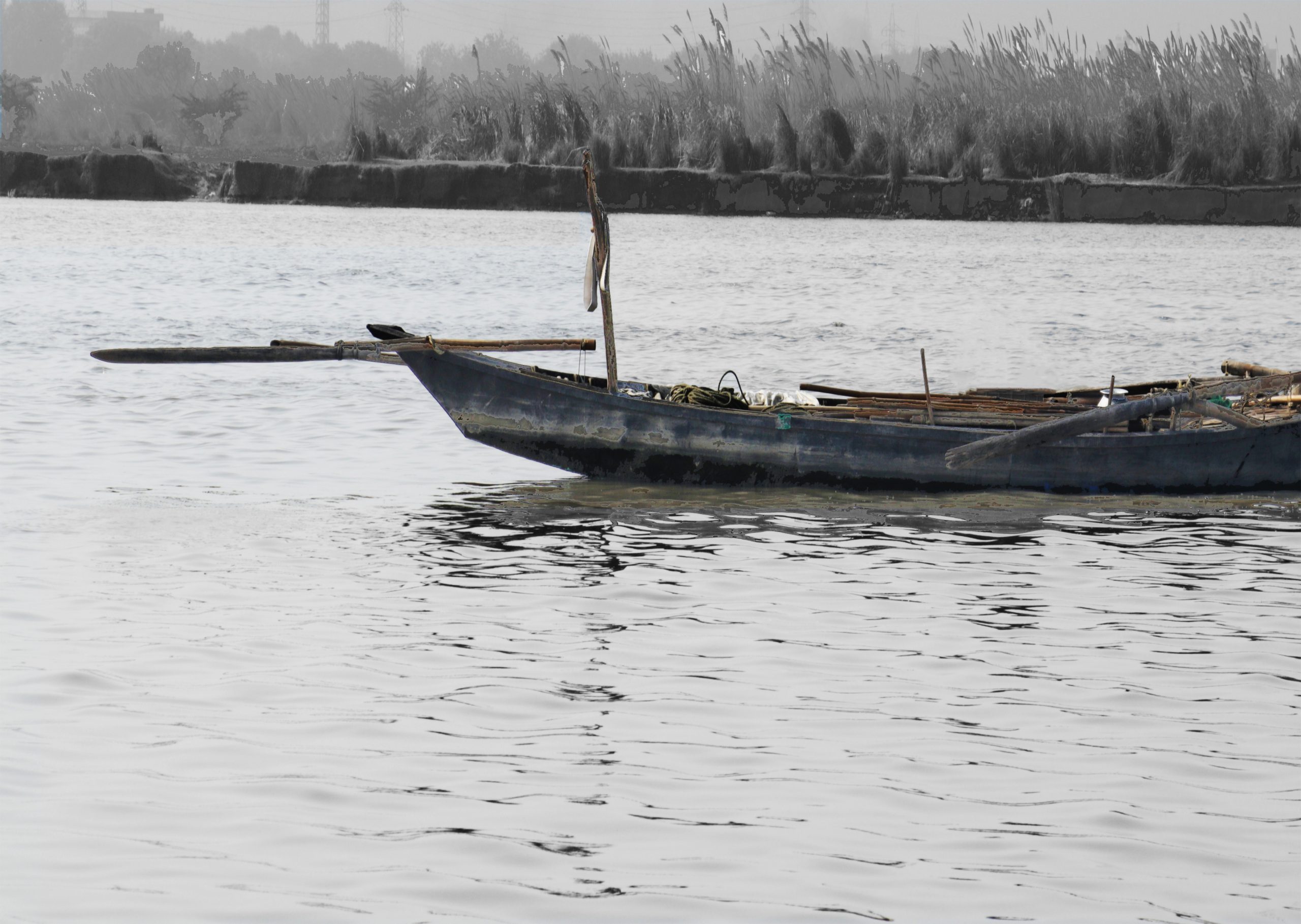 Like all city-regions in the world, modern-day Delhi has also evolved on the banks of a river, The Yamuna. The river has been a source of life for thousands of years, providing drinking water, resources for food, livelihood and even a breeding ground for many aquatic organisms. However, under pressure from forces of ‘development’, the river has been heavily exploited and become a sink where the city dumps anything that it cannot find a use for after producing. Every day, large volumes of untreated toxic effluents from the industries are released into it, sewage flows through its tributaries into its streams turning them into large drains and construction waste and debris are thrown on its banks. Despite various rejuvenation plans and multiple orders by courts and government bodies for the construction of sewage treatment plants (STPs), regulation of activities etc. the Yamuna is as polluted as it was years ago. The horrible exploitation of the river by the city people, more particularly by the elite, continues under the extractivist developmental regime.

Contrary to popular perception, not the whole 22 km-long span of the Yamuna which falls within the administrative boundaries of Delhi is polluted. The northern stretches of the river have been able to skip the ecological damages thrust upon it by the megacity as we describe later in this report. This difference leads us to the small community of fisher people living in the vicinities of the river. Though their livelihood strategies have helped protect the river from the severe ecological damages which would have otherwise occurred, one can hardly find any reportage on their present, past or future. This very brief report is an attempt in that direction.

Also See: Delhi and Its ‘Unseen’ Fisherfolks (originally published in The Wire India)