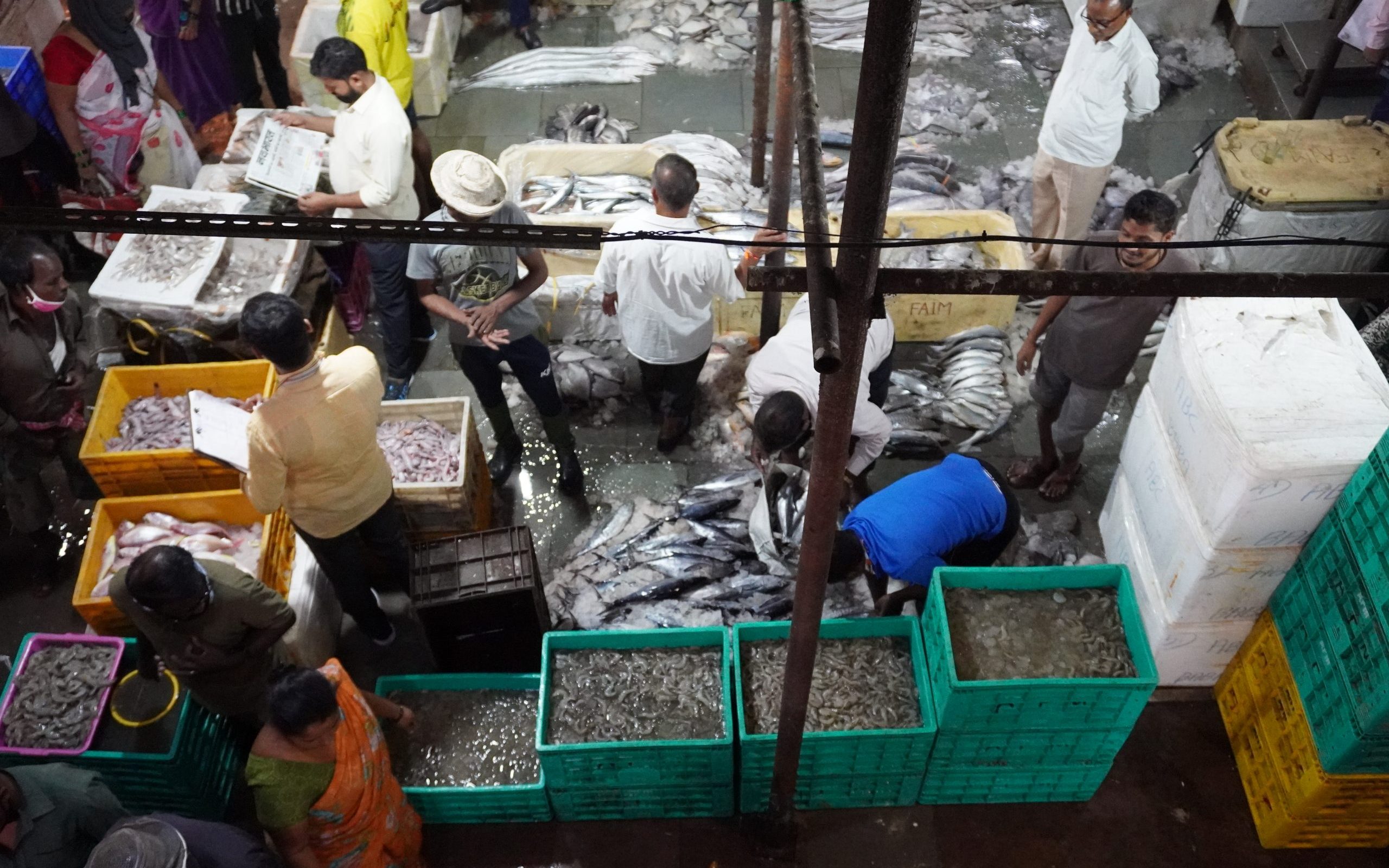 [Originally published in The Firstpost. Link to the original article]

At Mumbai’s Worli coast, 130 motorboats go out to the sea from the Worli bateri (canal) and over 200 smaller boats from two more jetties in the vicinity. The boats belong to members of Worli Koliwada Nakhawa Machhimaar Society and Worli Koliwada Sarvoday Society, the two fishers’ societies functioning in Worli. The term ‘nakhawa’ in the local language means boat owner. A Koliwada is an indigenous coastal village of fishers. The Nakhawa Society at Worli has 465 members, both boat owners and non-boat owners.

Over the years, fishers at Worli have been coming back from the sea with lesser and lesser catch. The 2021 Netflix documentary Seaspiracy, directed by Ali Tabrizi, posits the blame of disappearing marine species in certain parts of the world on overfishing. But, according to Worli’s Kolis, disappearing fish is the direct result of the city’s coastal infrastructure projects and climate change, rather than unsustainable fishing.

While the western environmentalist film suggests that its viewers simply give up seafood, indigenous fishers on this coast say they cannot stop catching fish from the sea. The Koli, Agri and Bhandari fisher communities on the western coast of India have for centuries depended on the sea for their livelihoods, and the local population largely depends on these communities for its seafood. In most discourses against coastal development projects, the environment and its non-human life takes a center seat with no mention of indigenous humans who live in co-dependence with the environment.