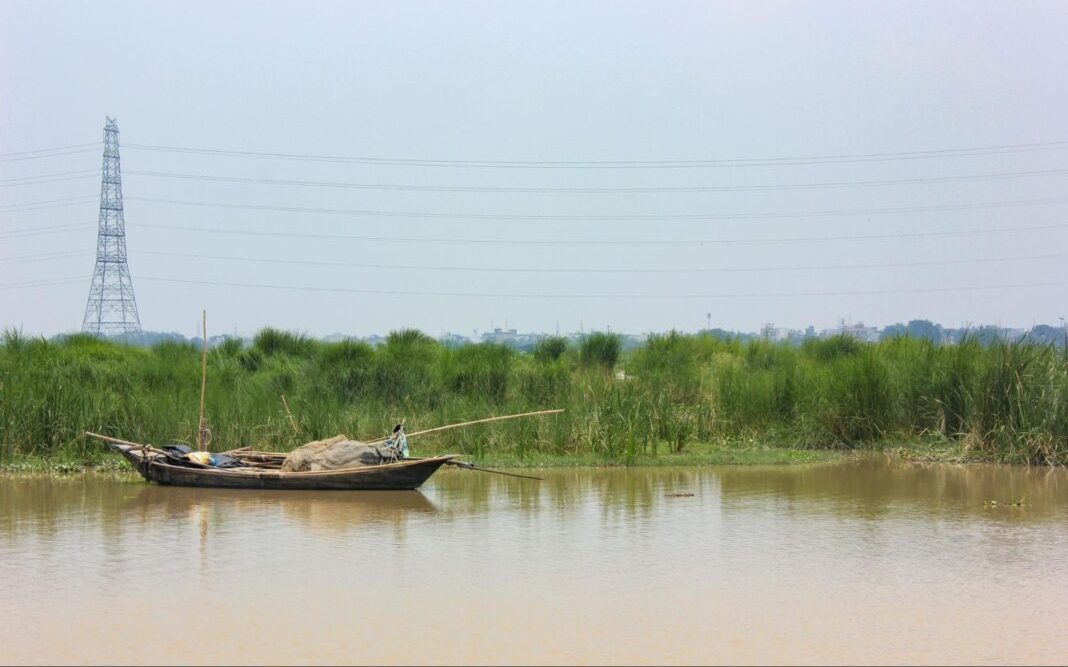 [Originally published in The Bastion (Link to the original article)]

The Delhi Development Authority’s Master Plan 2041 has been released for public feedback. While the floodplains of the Yamuna river feature generously in the document, their uses are limited to aesthetic and recreational purposes: along the Yamuna, the plan proposes green belts, greenways for cycling and walking, and riverfront parks. But in doing so, it leaves out the people who have used the Yamuna’s resources to sustain their livelihoods for decades—like Delhi’s 2,500 to 3,000 fishers.

An excerpt from the article:

The fisherfolk in this stretch of the river Yamuna find themselves stuck in a decades-long battle between the Delhi and Haryana governments over releasing a fair share of the river’s water across borders. If the Haryana government releases too much or too little water upstream, fishing gets compromised in this stretch near North Delhi’s Wazirabad.

But the impact this has on North Delhi’s fishing economy is barely spoken of amidst the high octane political discussions over water sharing between the Haryana and Delhi state governments. In fact, water sharing isn’t the only government matter wherein Delhi’s 2,500 to 3,000 licensed fishers go unseen.

Delhi’s Master Plan 2041, a document released every 20 years by the Delhi Development Authority (DDA) envisioning the capital’s future land use does not mention the city’s fishers at all. The 9,700 hectares of the Yamuna floodplains—parts of where fishing activities are performed—are mentioned generously in the Plan. But, the Plan’s proposed vision of grass belts, greenways for cycling and walking, and riverfront parks for recreation make no space for the people who have used the Yamuna’s resources to sustain their livelihoods for decades—like those employed in agriculture and fisheries.