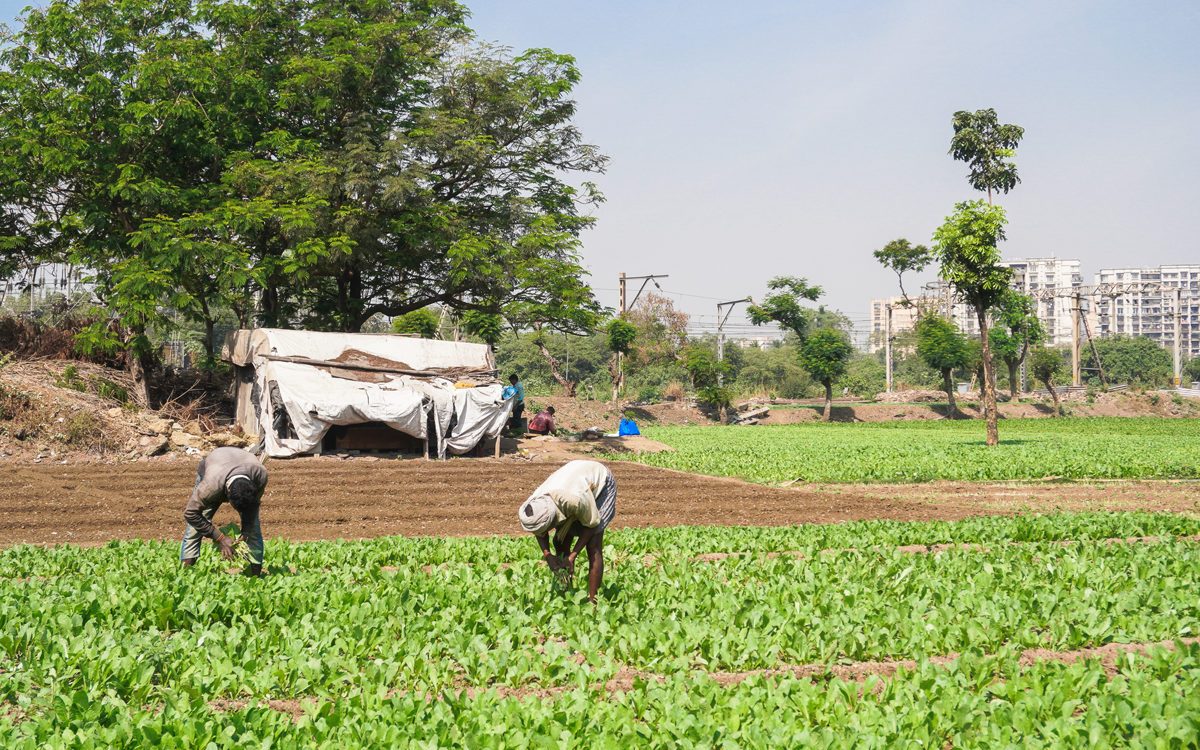 More than half the world’s population is projected to live in cities by 2050. This raises the question about the availability of green spaces and resources. The Covid-19 lockdown rekindled the interest of urban residents to grow food in their own terraces and gardens. The benefits of edible gardens, like cooler and cleaner cities, healthier ecosystems, and healthier bodies, resurfaced in conversations. The urban farming discourse has been expanding over the past few years. But in the prominence of this discourse are urban people from the middle and upper class with access to technological innovations.

In Mumbai, the financial capital of India, shadowed by the limelight on urban farming, are some invisible and unrecognised farmers. Low-income groups, people with marginalised identities and indigenous people face exclusion in this dialogue. This leads to a higher probability of the erasure of their contribution, and expulsion from research, policy and planning.