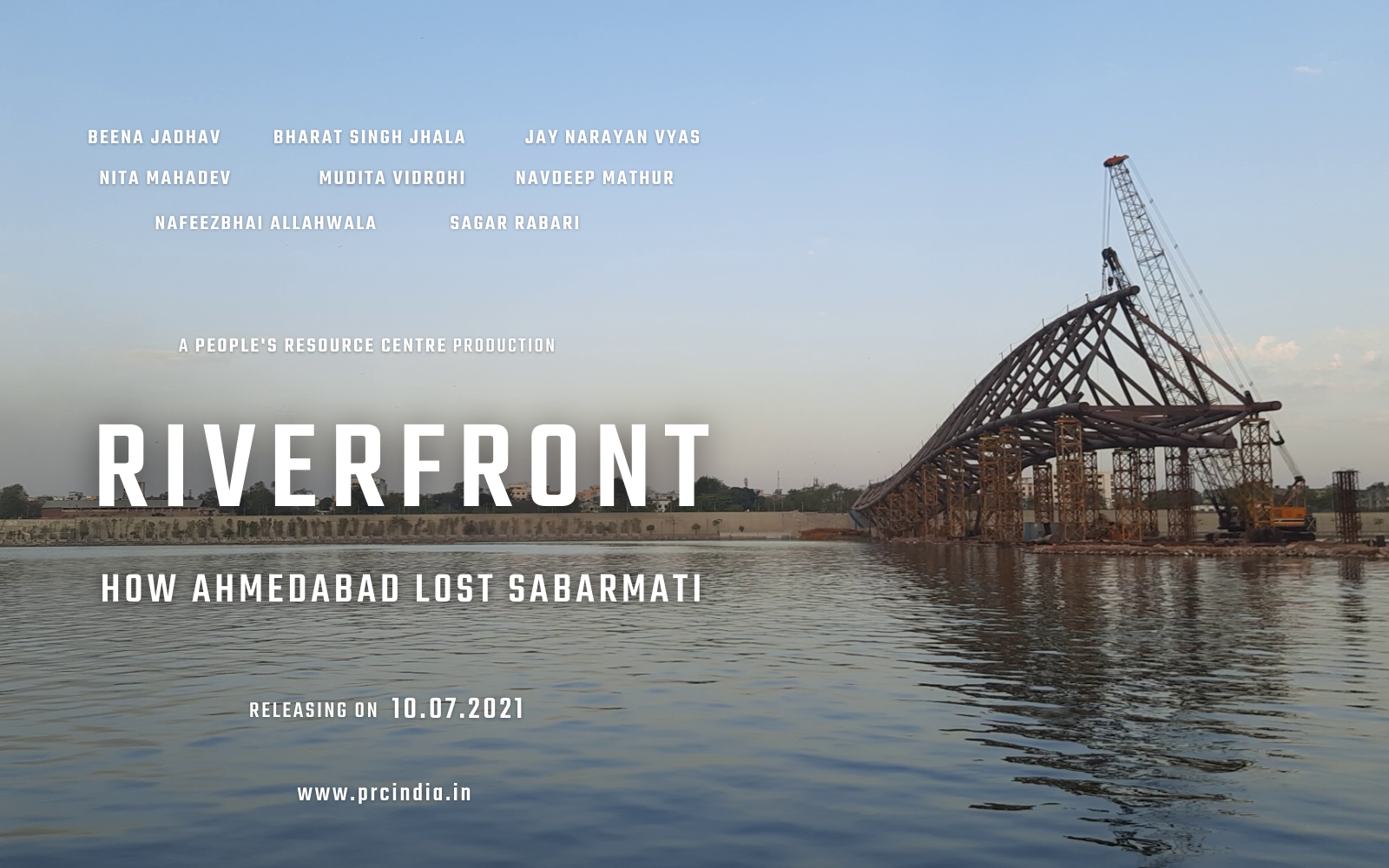 About The Film
More than a hundred riverfront projects have already been planned in different Indian cities situated on rivers. These projects claim to transform riverbanks into recreational spaces for the public and to ‘beautify’ the urban rivers. The grim reality is, however, that these projects often become a vehicle to displace the communities living on the riverbanks and to destroy the social ecology of river. Rivers in India are dying but riverfronts do not help revitalise them. Riverfronts merely mask the degradation of river and urban environment while capturing the valuable urban space for elite usage.

Sabarmati river, a seasonal river that flows through Ahmedabad and where Gandhi had built his Ashram, is now famous for the riverfront that has been built on it. This film revisits the Sabarmati Riverfront Project where it all started.